“Sir David Attenborough, I Think I Love You,” The Hopper Magazine, March 2016

“Mexican Wedding,” “Getting Ahead of Myself Again,” Prose Poem Project, February 2011

“False Interpretation,” “Or Does It Explode?” The New Verse News, April 2007

This site uses Akismet to reduce spam. Learn how your comment data is processed. 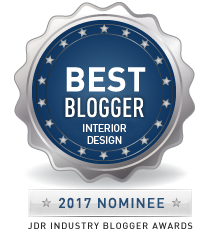